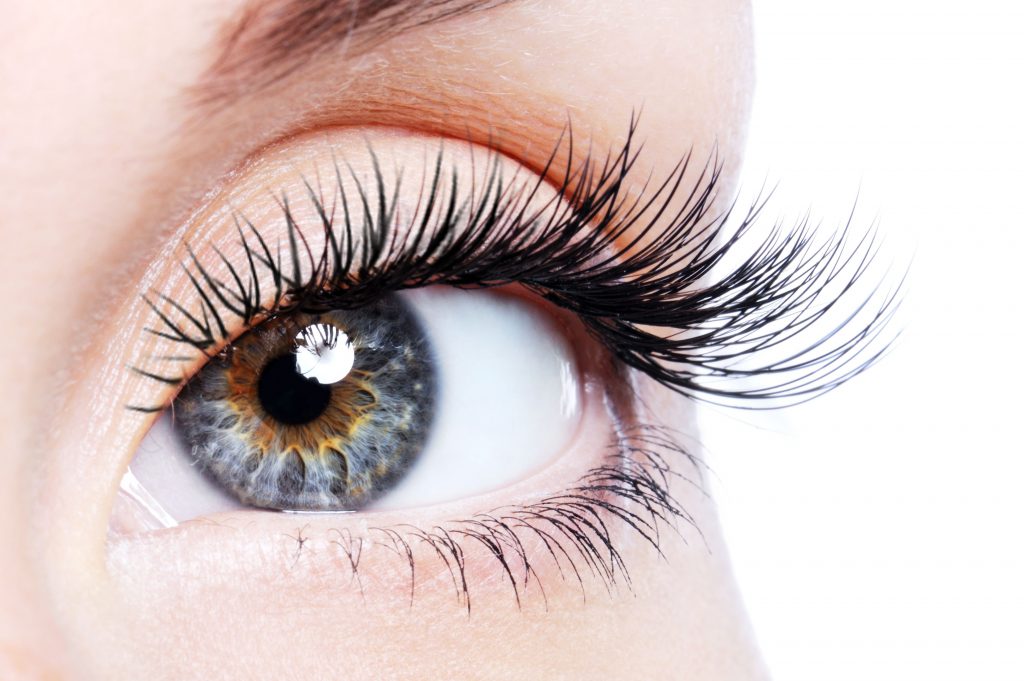 No beauty tips or make-up hacks today. It’s time for a review of a product that the entire blogosphere talks about: it’s a mascara which gives SPECTACULAR make-up and at the same time conditions and strengthens lashes. This marvel is known as Lashcode and it does know the code to get your lashes from your dreams to reality! Wanna know why and how it does the trick? This mascara is full of surprises, the best one of the mascaras I’ve used so far and, believe me, I’ve already tested around 200 mascaras! I give Lashcode a golden medal. Sit back and read the review.

Lashcode Mascara. Why it’s labeled the best one?

Bloggers, vloggers and make-up artists really say it’s the best mascara and they don’t lie. It is not exaggeration and I tested that on my own lashes. It is one-of-its-kind mascara and even the consistency is unusual: light-as-air mascara that lets you build the intensity and add next layers without worrying about clumpy lashes. Even a few hours since application, you can add an extra portion e.g. for a date when you want your daily make-up to get more romantic and bring definition. With Lashcode it’s possible because the formula is lash-friendly and doesn’t leave hairs stiff and straight. This satin-like formula makes lashes amazing-looking as well as softens and ensures elasticity.

Valuable ingredients are the secret to the mascara’s success. Some of them have a strong conditioning effect whereas others give an incredible look and consistency going along with a precise brush. I must admit I was surprised by the number of brilliant nutrients inside Lashcode. They’re worth a separate paragraph.

Unbelievable, unusual, impossible? It turns out that mascara can be at the same time a top-class lash conditioner protecting against damage and providing excellent repair. Well done, Lashcode! The best lash-repair mascara!

Obviously, the effect isn’t immediate but as soon as you apply it, lashes seem healthier, smoother and longer. Of course it’s thanks to flawless make-up Lashcode gives. After a few weeks lashes look better so make-up effect gets EVEN BETTER. They look breathtaking since they are presented with nutrients.

I’ll keep it short 🙂 We get extreme length and precise separation, astonishing fullness and curl, soft and flexible lashes, an outstanding blackness. Lashcode is an unflawed mascara which does not leave clumps or flakes after a several-hour wear.You can even touch up the look after a few hours because the brush smoothly glides on soft lashes building up the effect. Masterpiece.

My rating. Do I recommend Lashcode Mascara?

Recommend it? I love this mascara. My dear ladies and gentlemen, Lashcode is hands down the best mascara getting highest opinions and bringing stunning lash look. It’s a brilliant gift idea because LC tube looks elegant and the product doesn’t fail, ever. One coating gives a very subtle effect ideal for the fans of natural look whereas adding layers gives a bolder effect. Building the intensity is up to you and with Lashcode you can actually get a different lash look every day! Summing up, I recommend LC to everyone (without any exceptions).